Twee’s original musical alchemy of deeply-felt lyrics of pop, r&b and soul traces back to her multi-cultural roots in Manchester and London, UK, where she began writing and performing at age 15.

At present Twee is working on a new album with Grammy award winning producer Vassal Benford and is currently set to appear in several upcoming Feature Films and TV shows as well currently developing her own TV and film projects.

While studying Music and Drama at College in Manchester, Twee began recording both in-studio and performing live, which led to a development deal with cool indie music label Deconstruction and to collaborations with the likes of John McLaughlin (Kylie). Soon thereafter, Twee moved to London, where her vivid and personal songwriting and vocal style led to a featured appearance at the renown Glastonbury Festival. Her original track ‘Fantasy’, which she wrote and performed, was also featured on the successful Glastonbury Unsigned compilation CD.

Twee’s distinctive and creative fused sound, led to her writing and
recording collaboration with Diesel Music winners ‘The Reluctants”, an
urban-oriented collective that, with Twee as lead singer, performed at a
number of key live venues throughout the UK. During her time in
London, Twee also was discovered by a major UK talent agency and was
subsequently cast in starring and featured roles in a number of pop
videos for top acts such as Craig David & Sting, KG, and Lamar, among
others.

Her singular style, look and sensibility, as well as burgeoning acting
talent, also led to parts in various short films and a role in the feature
film ‘Stormbreaker’, which was released in the UK and Europe in 2006.
Twee wrote and recorded her independent debut album, which she also
executive produced with the talented producing/ writing team Rux
Music, who have worked with Eric Clapton, Peaches Geldof, Pop Idol
winners in Germany and other emerging acts. The album, comprised of
Twee’s evolving and eclectic sound, and features a number of tracks
which are received attention and acclaim throughout the industry and
also the film world.

One of the original tracks from the album, the emotive and moving ballad
‘To Let Go’, was selected as a featured song for “Nothing Like the
Holidays”, a major feature film produced by the creative team behind the
hits “Barbershop” and “Soul Food” and directed by award-winning indie
filmmaker Alfredo De Villa. The movie, starring John Leguizamo (Moulin
Rouge, Romeo and Juliet, Carlito’s Way), Alfred Molina (Spiderman 2,
The Da Vinci Code) and Debra Messing (Will & Grace, The Women),
centers around a typical American family during Christmas…only there’s
nothing typical about them! The film was released worldwide in
December 2008.
The movie also featured another original song from Twee titled “Certified
Crazy,” an inspired urban track. Both of Twee’s tracks are also featured
in the movie’s soundtrack which was released by Universal Music and
also showcased as a special bonus in the DVD of the film, which was
released in the fall of 2009.
In addition to the movie, Twee’s music has been featured on two national
UK commercials. The video of Twee’s original track “SomeKindaHero”,
which she wrote and performs, appeared on the SlingBox commercial for
a period of three months in the UK during 2009 and “SomeKindaHero”
was licensed for use in a nationwide spot for Tesco UK retailers.
The video of Twee’s “SomeKindaHero” was produced in London by
Firecracker Films, an award-winning British film and documentary
group that has done major commissions for the BBC, Channel 4 and
others.
In 2008, Twee also established a second residency in Los Angeles and
commenced work on several new songs with established writer/producer
Stewart Cararas, who has collaborated with Enrique Iglesias and JoJo.
Twee also penned new songs with producer Big John, whose credits
include Ludacris and Macy Gray.
2010-2018 Twee worked on various indie films, TV and music video’s.
Twee has spent the last four years developing her screen writing skills
and has several projects on the way. 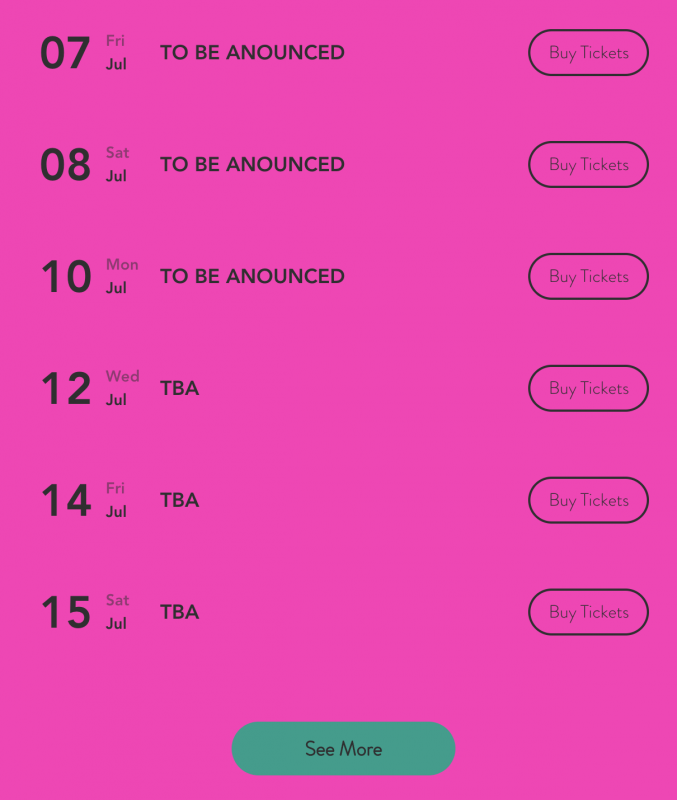 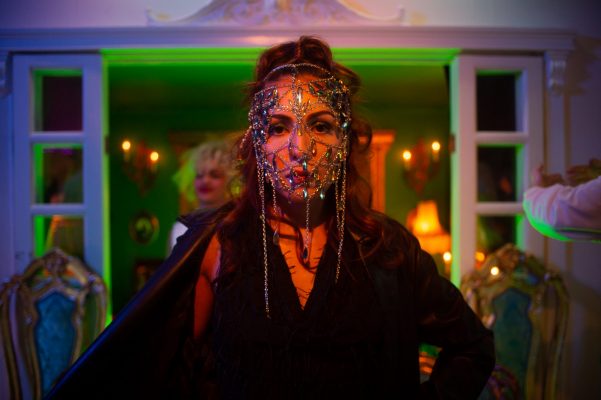 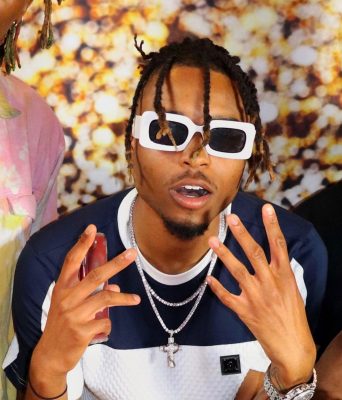 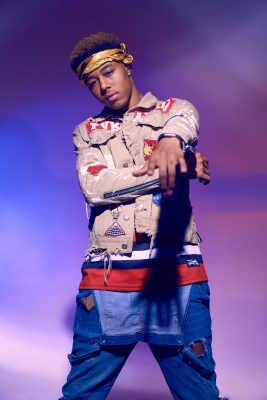 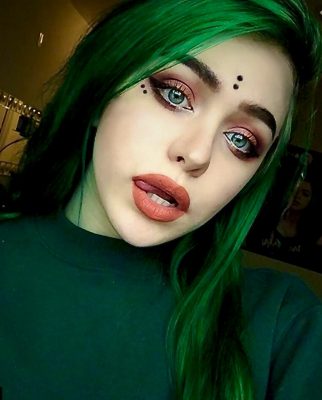